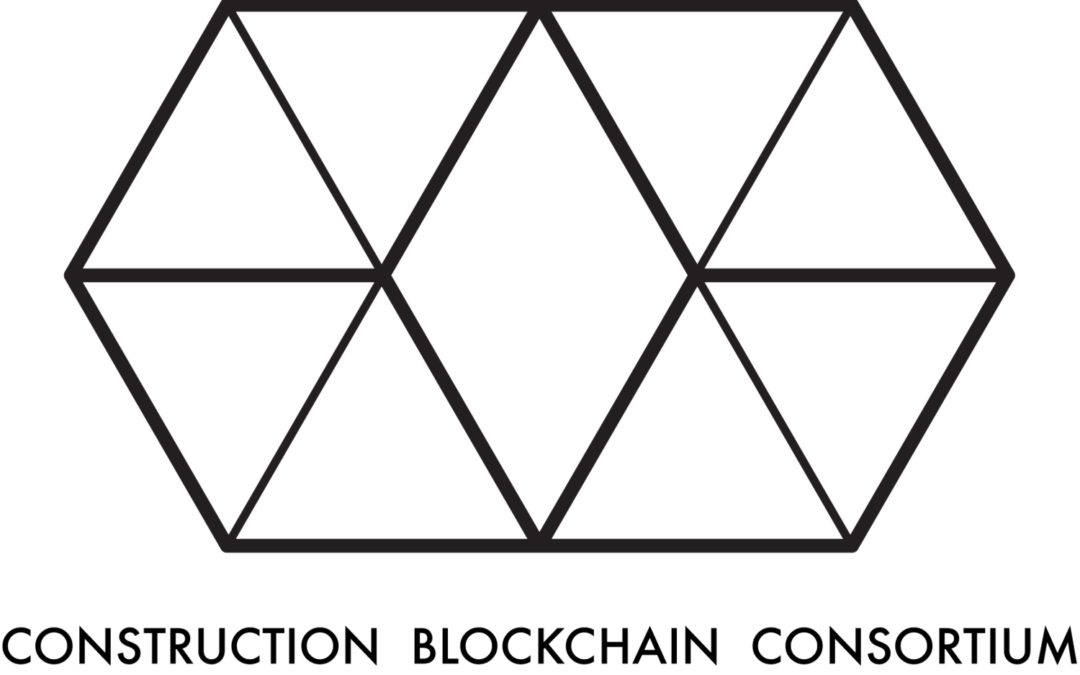 BIM was the topic discussed at the symposium organized by the Construction Blockchain Consortium in Paris in June, in partnership with the CSTB.

From techno evangelists to head of BIM department, from startupers to lawyers, from researchers to politics, the quality and variety of the speakers allowed to understand potential paths where Blockchain technology will pave the road for a better BIM.

Two topics were at the heart of many discussions: cash flow management and collaboration mindset.  If smart contracts have the capacity to ensure fair and real time payment, to remove the threat and pain of tight cash position for project contributors and to lean the process for project owners,  one should not underestimate the workload of framing the contractual and legal aspect of such a system.

We believe it will be drastically supported by the rise of the stable coins, and that it’s just a matter of time now before a BIM project can benefit from it. But how to install a true collaborative mindset seems more challenging, even if there was a large consensus on the fact that creating “win-win » relationships is the key for the industry to survive.

On that matter,  BIMCHAIN has been given the opportunity to explain its conviction that sharing the ownership of the digital assets built by the teams is a game changer in the way they cooperate.

Tokenizing the ownership of the data and decentralizing its distribution – allowing the project community to vote for good behaviour – will propose new incentives needed to support the common goal of delivering quality data-  for the sake of the project and the future value of the building itself. 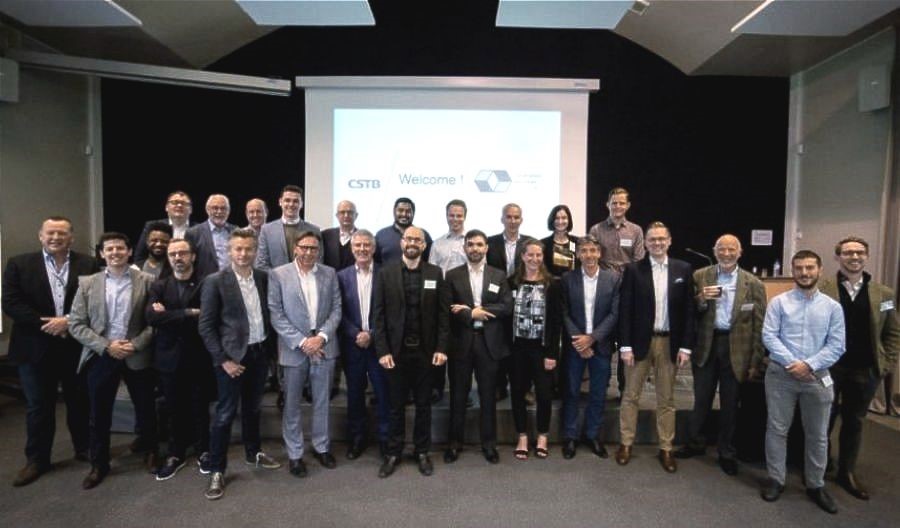